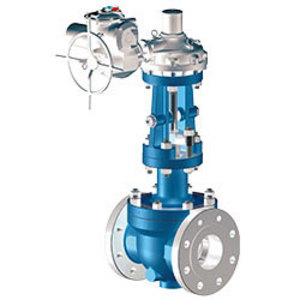 Control Seal non-contact Rising Stem Ball Valves have a single-seat non-friction design that is able to operate and has proven an exceptional long life span under extreme conditions.

Its HIGH PERFORMANCE in extreme conditions is secured by the following characteristics:

METAL TO METAL SEALING. No weak parts (such as springs) are required in order to obtain perfect sealing. Sealing is obtained mechanically - independent on line pressure.

FRICTION-FREE OPENING AND CLOSING. The Rising Stem Ball Valve sealing mechanism is based upon axial movement only, compared to standard Ball, Gate, Plug and butterfly valves having their sealing mechanism based upon shear force, friction and tearing. The Rising Stem Ball Valve sealing is not liable to friction or tearing as there is no contact between ball and seat during rotation of the ball. This friction free quarter turn mechanically energised sealing means no abrasion on the seal and, compared with other types of valves, an exceptional long life with up to zero leakage during the whole life.

SELF-CLEANING sealing surfaces due to high velocity flow during opening and closing.

LINEAR STEM MOVEMENT ONLY resulting in strong and controlled opening and closing „1 inch per 1 second“.

THE SELF-LOCKING OPERATING MECHANISM on all Control Seal valves secures the closing member from rotating due to in-line forces. As a result there is no danger of line slam or shock.

FAST OPENING AND CLOSING due to a very strong rotating mechanism.

The valve is MAINTENANCE FRIENDLY as the rotating mechanism is inside the valve. Furthermore, stemguides and gland packings are outside the pressurized area.

ENVIRONMENTAL FRIENDLY - LESS FUGITIVE EMMISSIONS AND LESS STRESS ON GLAND PACKING due to linear movement of the stem compared to conventional design.

Availability of BELLOW SEAL (for lethal service and other critical applications) configuration due to rising stem only.

Control Seal design features UNIQUE TRUNNION PARTS CONFIGURATION that avoids accumulation of particles and dirt in trunnion area and leads to longer life and higher reliability in such environment.

Control Seal is SOLUTION ORIENTED and the valves are designed to meet exact process conditions - PROJECT by PROJECT. Our valves operate where competing valves fail.

S&S RSBV - Sand and Slurry execution for long durability and smooth operation in extremely dirty environment such as off-shore drilling.

CRYO RSBV - Cryogenic execution. For this special application our Rising Stem Ball Valve is upgraded with an extended bonnet and will be supplied with low temperature certificate and/or testing.

BELLOW RSBV - Bellow Seal execution for hazardous service where zero emission is required. Can be supplied with helium leak test. 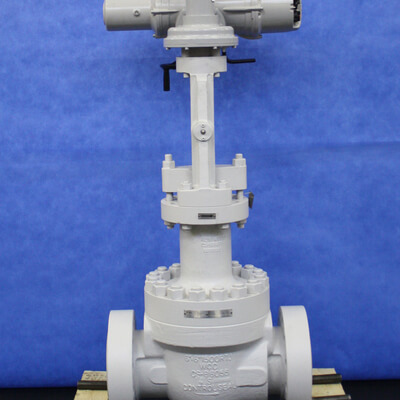 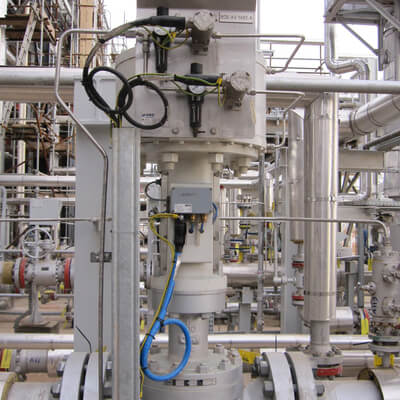 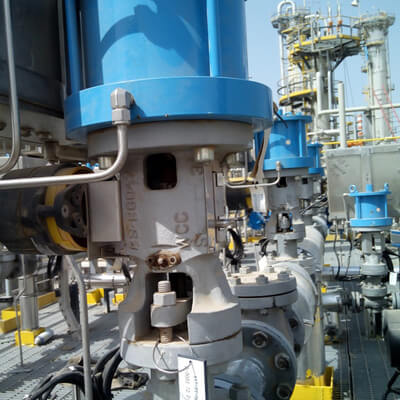 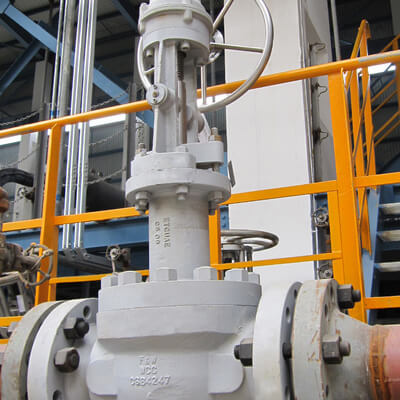 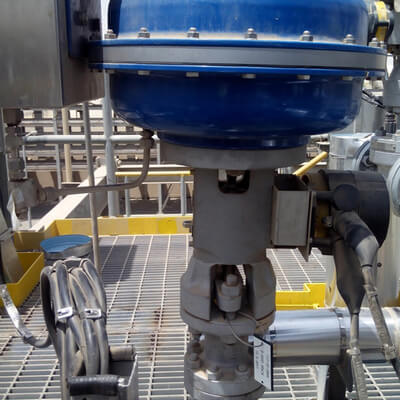 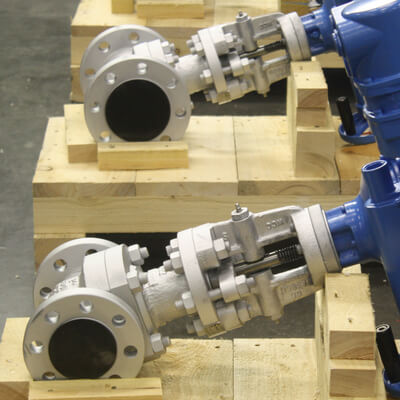 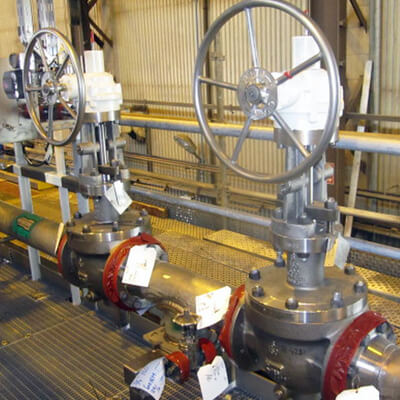 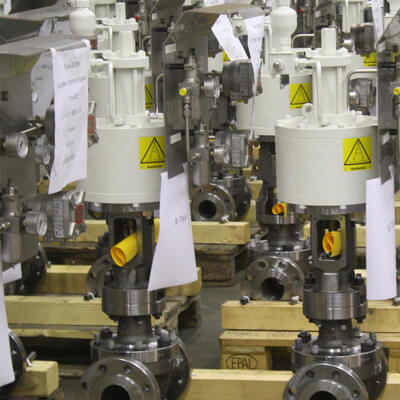 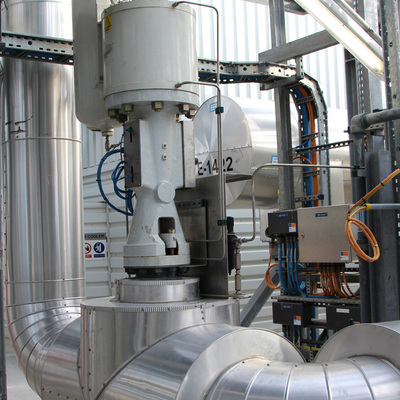 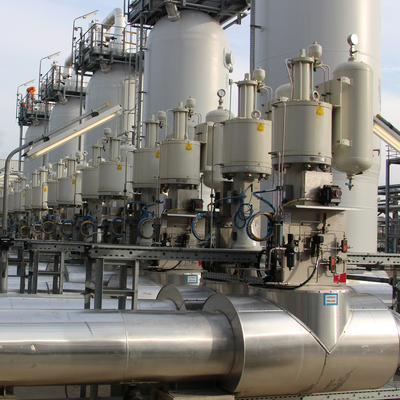 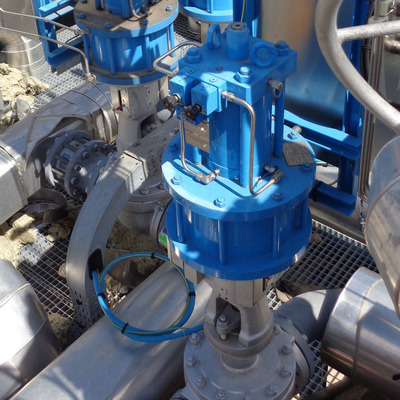 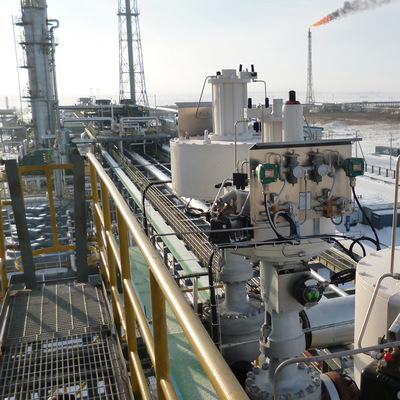 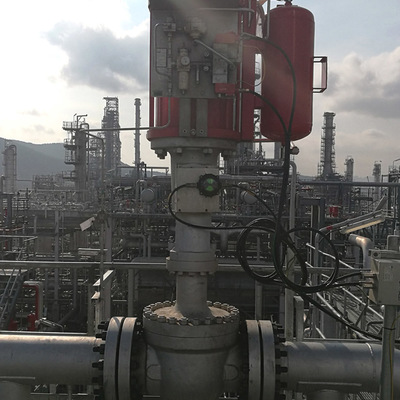 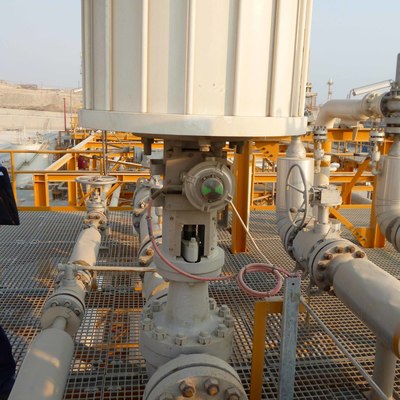 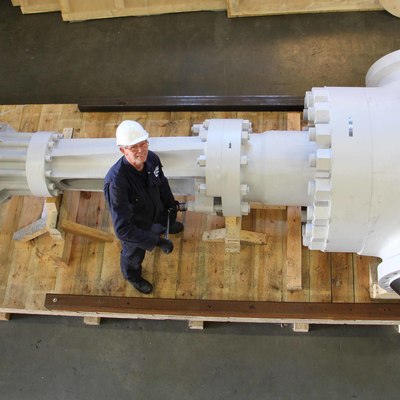